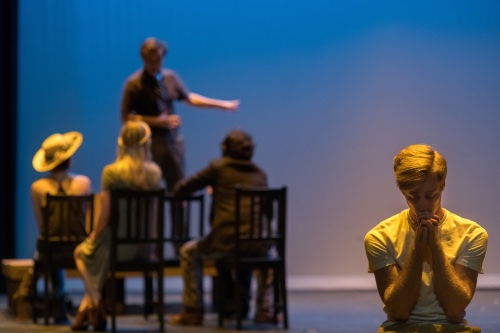 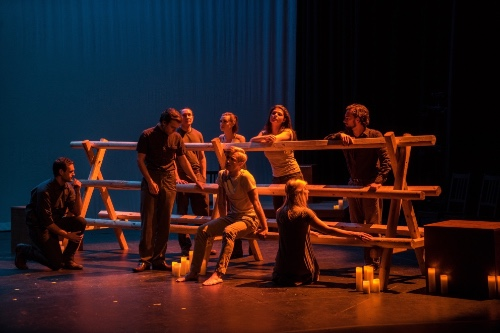 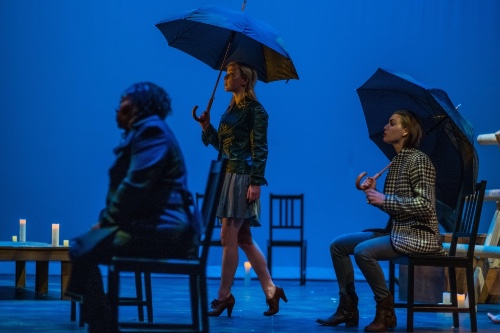 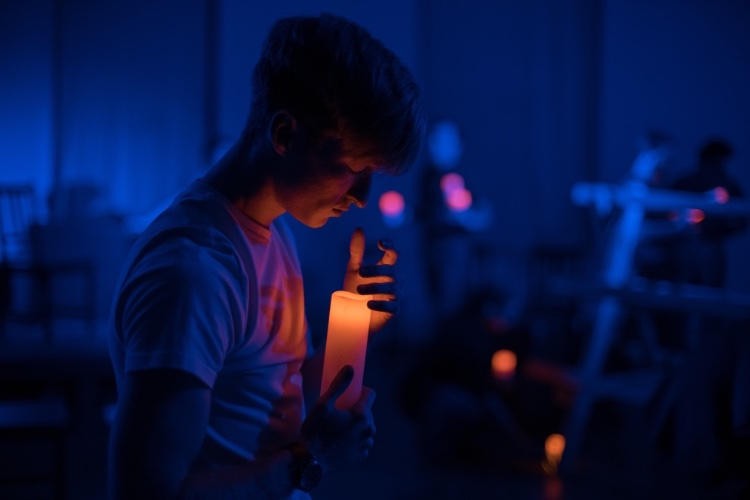 In October 1998 Matthew Shepard was kidnapped, severely beated, tortured and left to die, tied to a fence on the outskirts of Laramie, Wyoming. Five weeks later, Moises Kaufman and fellow members of the Tectonic Theater Project went to Laramie, and over the course of the next year, conducted more than 200 interviews with people of the town. From those interviews they wrote the play The Laramie Project, a chronicle of the life of the town of Laramie in the year after the brutal hate crime that shocked the nation. Through these interviews we hear the voices of middle America and are left with a complex look at humanity.

For the first time in history, our director chose to add a physical non-speaking Matthew in this production. Part memory, part spirt- Matthew is present onstage for the entire production. 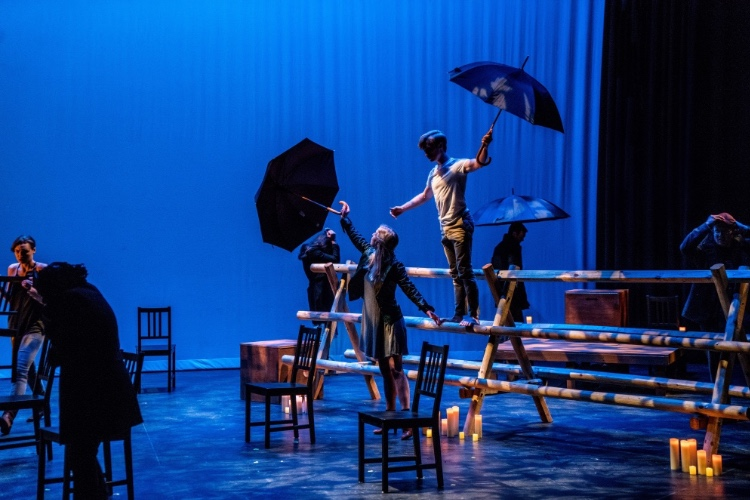 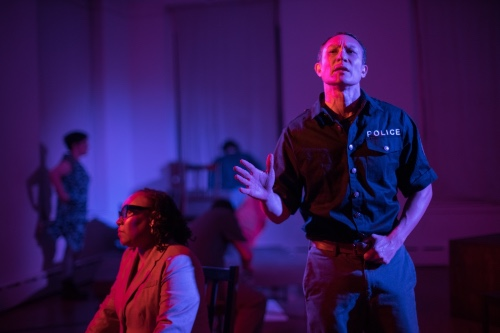 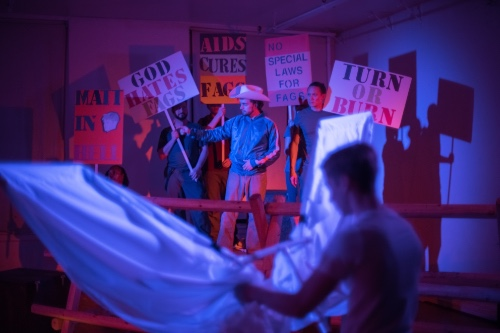 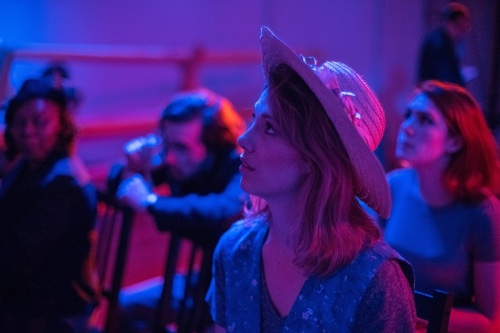 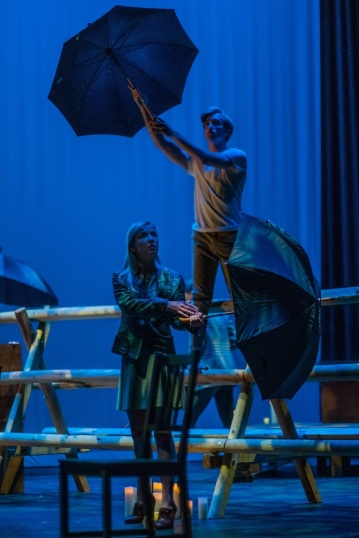 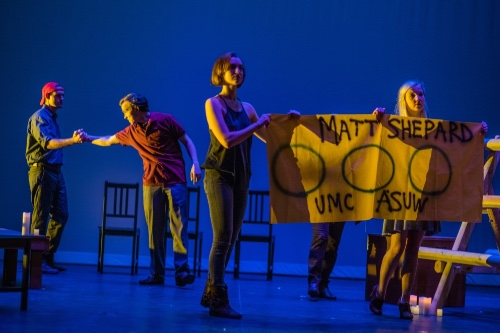 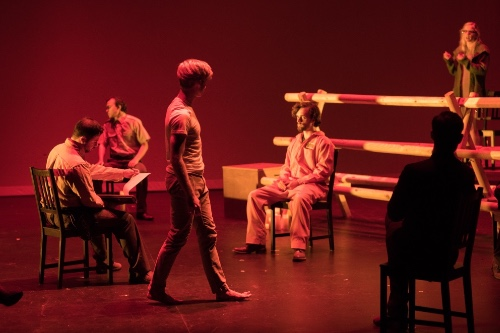 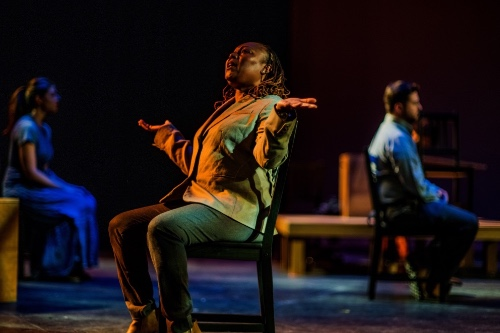