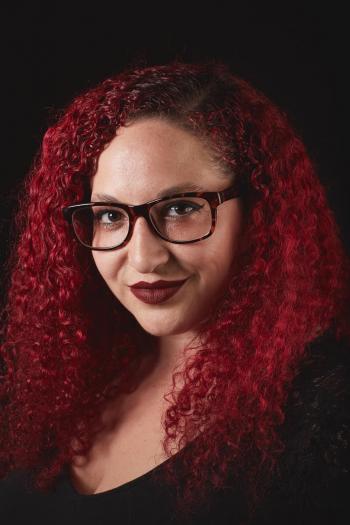 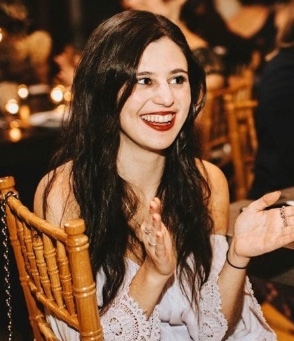 (Executive Director)  Amber is one of the original founding members of The Wandering Theatre Company. She graduated from Marymount Manhattan College with a BA in Theatre Arts: Production & Management.  Currently she is also the Assistant Producing Director at The York Theatre Company, where she helps bring musicals to life. 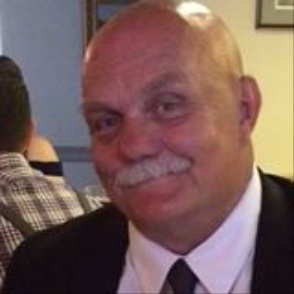 (Technical Director)  Jak is an award winning and critically acclaimed Designer and Director, who has been with The Wandering Theatre Company since 2014.  Notable designs include "Antigone," "The Trial of Mrs. Surratt," "The Insanity of Mary Girard," "The Laramie Project" with The Wandering Theatre Company; "The Last Supper," "Donkey," "The Firebird," "The Glory of Living," with The Rising Sun Performance Company and "The Kentucky Goblin Siege" for No Tea Productions.  He recently directed the World Premiere of "The Package" by Ken LeSure and the NY Premiere of "A Match Remade in Heaven" which was a finalist in the Secret Theater's Act One Play Festival.  In addition Jak is also a Theater teacher, as well as a licensed insurance agent.  His daughter Danielle is an animal trainer based in Austin, TX. 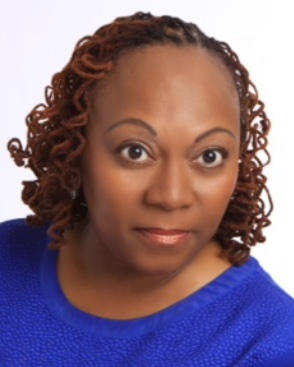 (Director of Marketing, Company Actor)   Carol holds a Communications Degree from Hofstra University.  She first joined the company as an Associate Member back in 2016 when she originated the role of Rachel Semus in our first Developmental Workshop Production of Lanie Robertson's The Trial of Mrs. Surratt.  Carol also performed and toured in the company's production of The Laramie Project and The Laramie Project Cycle. 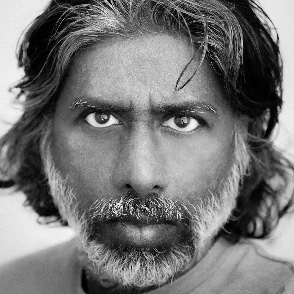 (Company Photographer)  Stephen is a Professional Artistic Photographer, currently splitting his time between L.A. and NYC. He first shot for the company back in 2013 for The Afflicted (2nd Workshop Production) and has photographed all of the company's projects ever since. All photos on this website were taken by Stephen.  To see more of Stephen's Model, Fashion, Celebrity & Portrait Photography please visit his website www.stephenshadrach.com